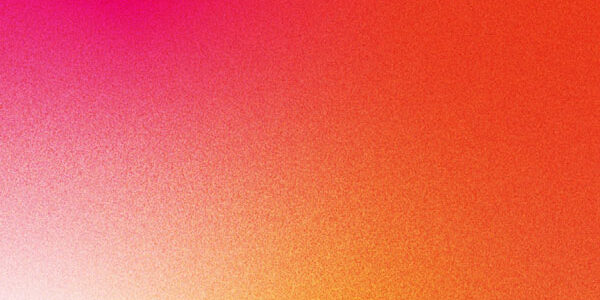 In a few words

Charles-Edouard Jeanneret was born in 1887 in La-Chaux-de-Fonds, Switzerland. He studied classical architecture during several voyages. He discovered the solid bases of classical architecture, but was also curious to explore other cultures. Throughout his career, he continually mixed heritage and modernity.

His buildings are found in twelve countries and four continents.
After a career lasting sixty years, he died accidentally on 27 August 1965. 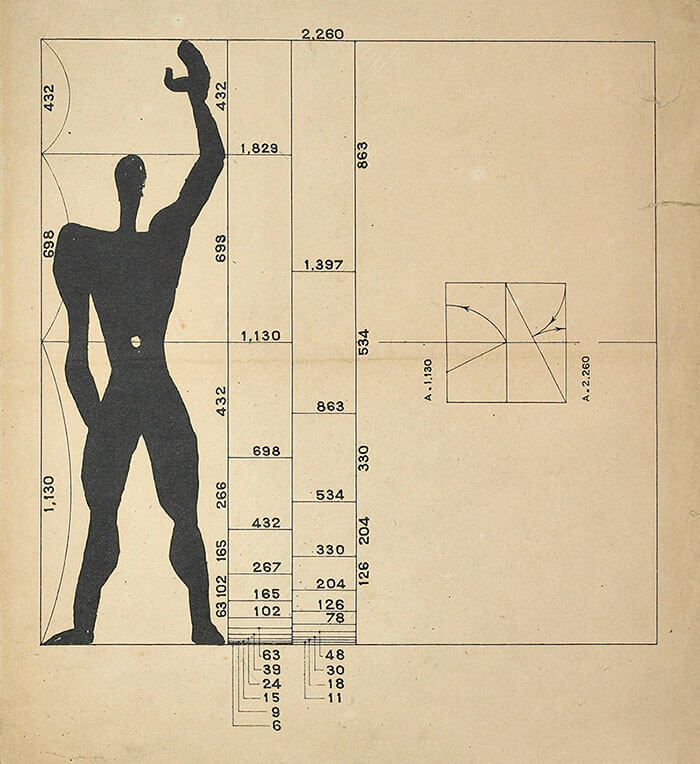 The Modulor (contraction of «module» and «golden number»), an architectural concept invented by Le Corbusier to adapt the proportions of its housing units to human morphology.

Part of his work was classified by UNESCO in 2016 as an “exceptional contribution to the Modern Movement”, including the Firminy House of Culture.
Discover a unique ensemble in Europe
Ticketing
Practical info
Localisation